Difference between 300 and 400 Series Stainless Steel 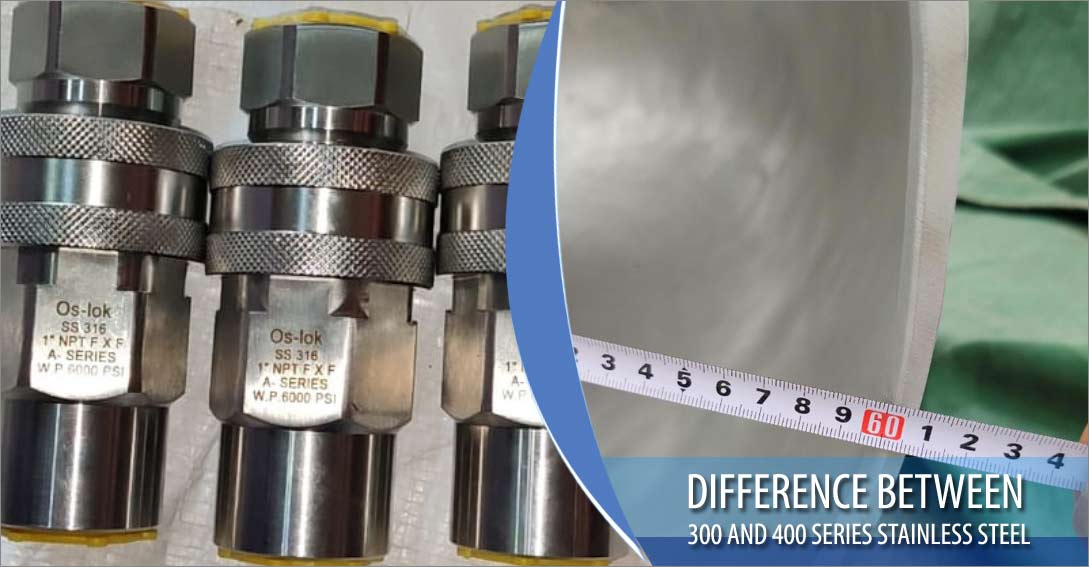 what is the difference between 300 and 400 series of stainless steel?

For any iron based alloy to be classified as stainless steel, the material must have at least 11% chromium in its alloy. While the 300 series contains chromium ranging between  18% to 30%, those alloys that belong to the 400 series contain about 11% to 12% chromium in their chemical composition. Usually, Stainless steels that contain more than 10.5% chromium in their chemistry are able to form passivated oxide layers. While there are several grades in the 300 series that exhibit resistance to oxidation corrosion, the lower content of chromium in the 400 series gives it a relatively lesser resistance to this issue. Although the resistance to oxidation is subject to the chemical composition of the grade. Another point of distinction between the two series is that stainless steel grades that belong to the 300 series fall under the austenitic class, while grade 400 belongs to the martensitic class of stainless steels. This means that the microstructure of both classes differ from each other and so the mechanical and properties will vary as well. The 400 series, like all martensitic stainless steel alloys, exhibits a body-centered tetragonal, or what is referred to as the BCT microstructure.  BCT microstructures consist of a base composition of Fe-Cr-C, which is martensite in a hardened condition. The ratio of chromium to carbon in such microstructures are balanced in such a manner that they maintain the martensitic structure. Whilst the 400 series have the BCT microstructure, the 300 series which are classified as austenitic have a face-centered cubic microstructure, which makes them ductile as their atoms are packed in a snug manner.

The price difference between both stainless steel series is on account of the inclusion of elements in their chemical composition. The chemistry of 300 series steels includes chromium, nickel, and molybdenum as their base elements. On the other hand, the 400 series includes elements such as chromium and manganese. The absence of nickel in their chemistry is what makes all stainless steel alloys under the 400 series cost less, in comparison to 300 series. And as nickel is a commodity metal, its price remains volatile. Fluctuating prices almost always lead up to an upcharge in the cost of using nickel as an element in the alloy. This in turn affects the overall costing of the products.

Since both series have several alloy grades that fall under them, their resistance to corrosion will depend on their chemical composition. However, if we were to compare both the series as a whole, the austenitic class 300 series stainless steel would outperform the martensitic class series 400. This is for several reasons. First, the use of nickel and chromium is high in the 300 series, which means the resistance of the alloy to corrosion also becomes higher. As the alloying is relatively lower in the grade 400 series, the resistance to corrosion is lower, which means these steel alloys are easily corroded by rust. Aside from nickel, the 400 series has trace additions of manganese, sulfur, phosphorus, etc. which while helpful, do not play a major role in enhancing the corrosion resistance properties of said alloys. Yet, the higher content of carbon increases its wear resistance properties.

300 vs 400 series tensile and yield strength

Weldability is affected by the content of carbon in the alloy. The higher the weldability, the lower the quality of the weld and the more the alloy becomes susceptible to intergranular corrosion. Although both series are weldable by conventional techniques, modifications made with regards to the carbon content permits their weldability. 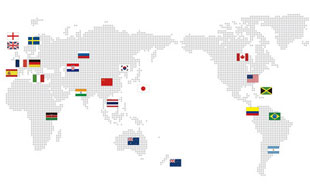